AR Camera GYRO — Unity Asset that uses camera and gyroscope on the player’s mobile device to display 2D or 3D objects as though they were in real world.

There is no integration with ARKit & ARCore.

Bring the enchanting Power of Augmented Reality into your amazing Game or App:

Package is a part of Unity Assets

All modules are designed independently to keep this asset extendable & easy to understand:

90% of all mobile devices have an accelerometer and video camera but only 20% have a gyroscope.

You can also try to use both cameras for different cases.

This tutorial is relevant for 3.3+ version of Asset.
Tutorials for previous versions can be found in asset folder.

Getting Started with AR Camera GYRO

Folders & Files in the package by default:

If you have any issues with the first launch then just Reach Support with Invoice Number and Get Help.

If you read this tutorial from PDF, first check the latest docs online to get actual information.

Useful Article: How to Test iOS App without Developer Account?

Video: How to transform your scene into Augmented Reality with AR Camera GYRO?

Gyroscope Camera for virtual world rotating depending on the gyro data.

If it’s ‘true’ then Gyro’s “Y” Rotation is reset on Scene Closing or Reloading. Useful if you need to Control the Start Rotation of Camera when Restart.

Optional Event: On Gyro Is Not Supported

Here you can easily assign your own functions in case that smartphone doesn’t have the gyroscope. By default, you will see screen message: “Your device does not support gyroscope”.

Interface into the Unity Gyroscope. Use this variable to access the gyroscope.

Is a gyroscope available on the device?

It corrects the gyroscope rotation every Update () call.

There are 2 ways of testing without building an app:

Testing without the Smartphone

It’s a convenient way to frequently testing the same positions and rotations of the camera: “GyroCamera” Game Object. The phone does not need to be connected to the computer. 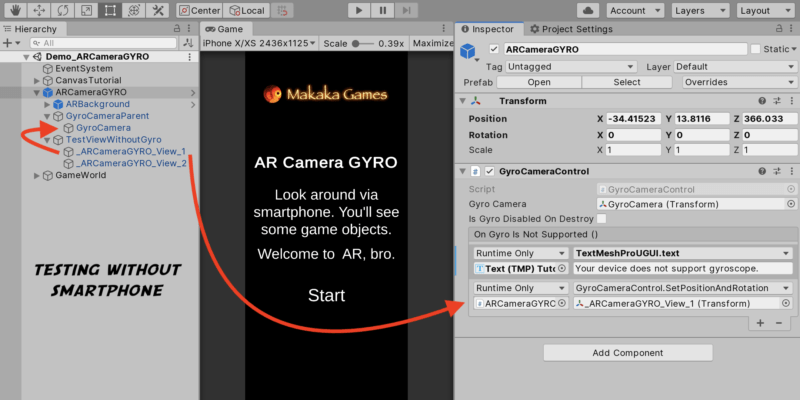 So you can save these data with custom Transform components on Game Objects as shown on the screenshot: as children of “TestViewWithoutGyro” Game Object.

These transform components are parameters for the function called SetPositionAndRotation (Transform transform) which is executed on game start when “OnGyroIsNotSupported” event is called (i.e. Unity Editor environment or Smartphone without Gyroscope).

I used this testing method when developing AR Basketball GO (docs). I needed to periodically test Normal Ball (with touching of Ring) & Clear Ball (without touching of Ring). Since throw “Clear Ball” is a hard task, I saved 2 different camera Transform components to change them when needed:

Testing Time was decreased well because I didn’t need to take the mobile phone every time in my hands after changes in the game logic & move the phone manually. Instead of it, I had predefined data.

Vote on these issues and comment on them.
It’s important for Unity Team, so users should pay their attention to the situation.

Go to Unity Editor > Player Settings > iOS > Other Settings > Camera Usage Description > Fill it (any note for your app).

First of all, read the latest docs online.
If it didn’t help, get the support.

Check the current version on Asset Store.
The latest versions will be added as soon as possible. 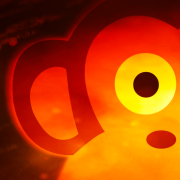 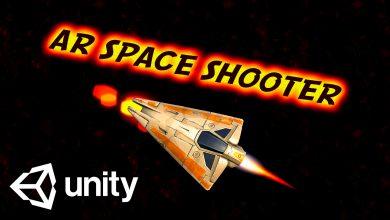 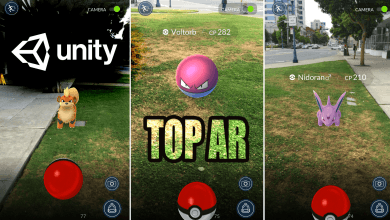 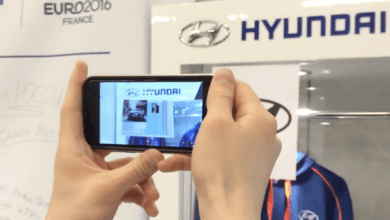 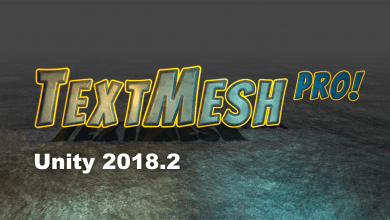 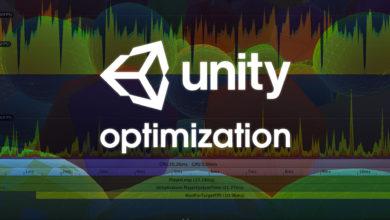 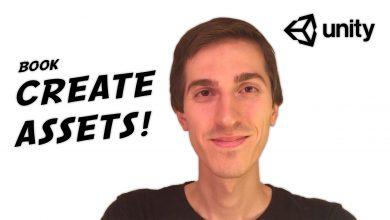 Unity Publisher: How to Create and Sell Unity Assets? 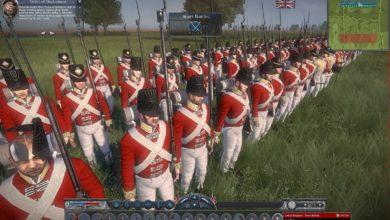 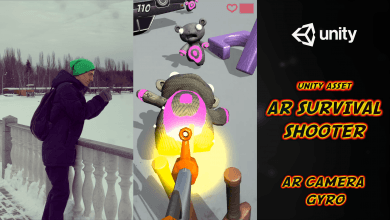 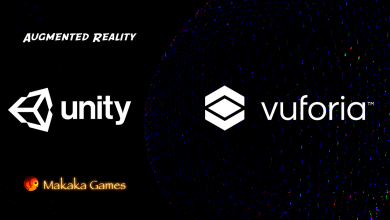 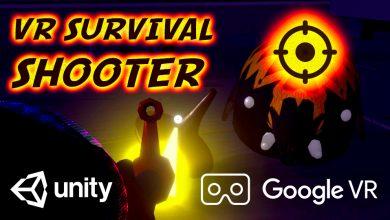 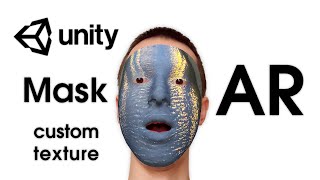 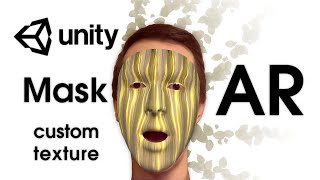 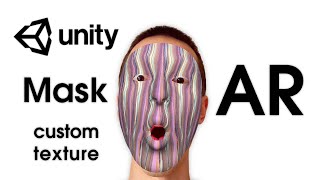 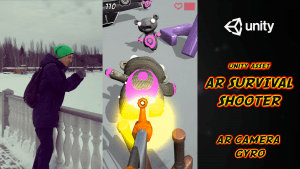 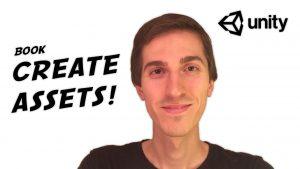 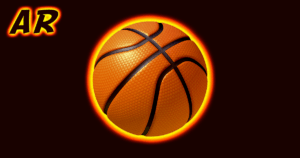 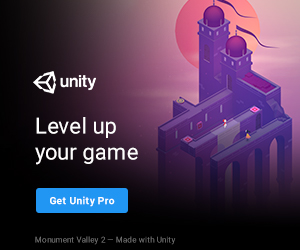 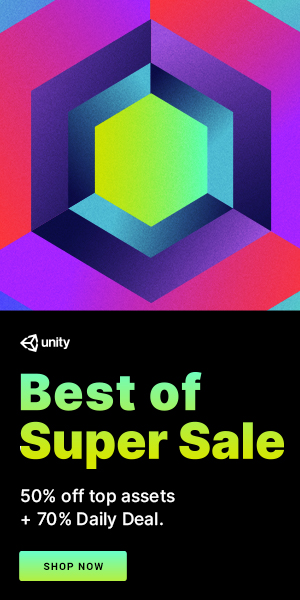